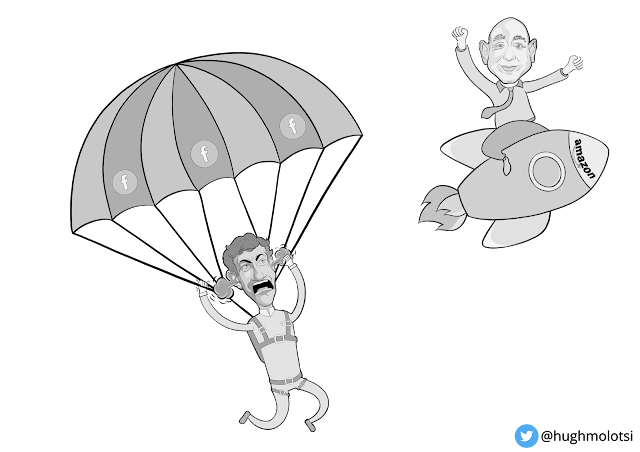 In our forthcoming book, Jeff Zias and I are writing about how companies can drive growth by empowering employees to work on their own ideas.