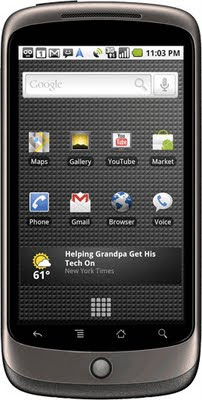 Google introduced the Nexus One today.  Is this an iPhone killer?  It certainly has better technical specs - with a 1GHz processor, a 4GB micro-SD card (expandable to 32GB),  and the Android 2.1 OS that supports muti-tasking of applications.  It has a better screen, a camera, and a USB port (which the iPhone lacks).  A big deal is being made of the Nexus being "unlocked and loaded", that is, you can buy the device without a long term contract and you're not limited to an app store to load applications.  I believe the steep price for the unlocked phone ($530) and the fact it only supports TMobile's 3G data services makes this all a moot point.  I also think the phone's usability vs. the iPhone will be more important than it's technical prowess.  Apple has established a fairly dominant position and even the very laudable Palm Pre has yet to make a dent.  As consumers, we all win having more choices with yet another player taking on the iPhone head-on. 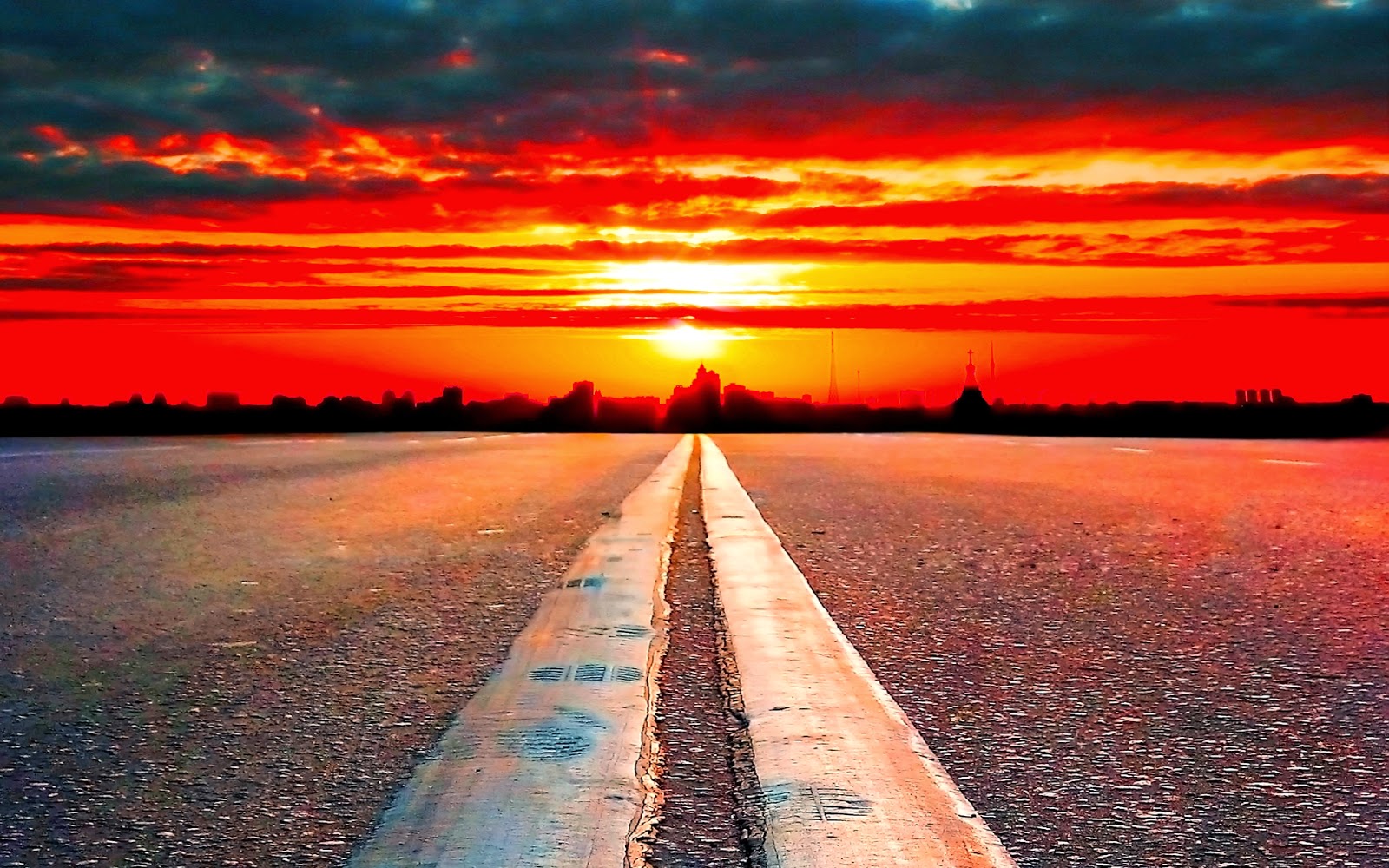