You're no Elon Musk either! 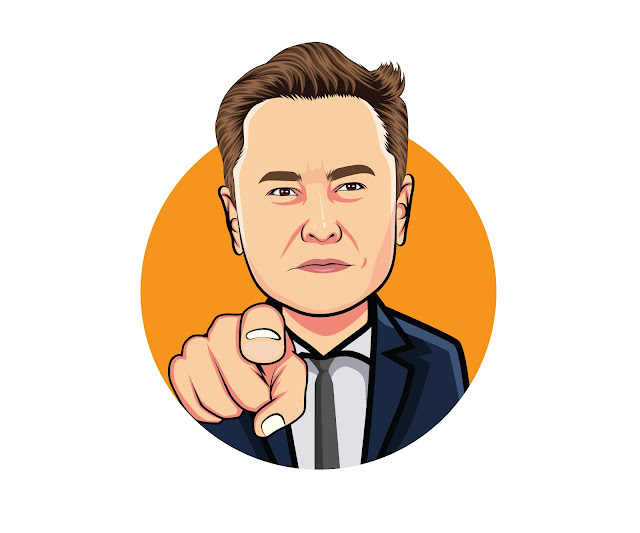 This post was first published on LinkedIn.
Our book, the Intrapreneur’s Journey is a practical guide on how to foster a culture of innovation inside companies and organizations. As you would expect, the role of the leader in fostering such a culture is critical. So in 2017, I wrote about Steve Jobs as an exemplar of leadership because of how he established a culture of innovation at Apple that delivered breathtaking growth after his return in 1997.

I cheekily titled the post You are no Steve Jobs…and neither was he because of a widely believed myth that the best innovative leaders are the ones who come up with all the great ideas. It turns out Steve Jobs didn’t come up with the ideas that made Apple successful. He instead created a culture where employees contributed ideas and he set a standard of design excellence that made Apple products “insanely great”.

Recently, Elon Musk has been in the news after his controversial takeover of Twitter and the decisions he’s made reducing its workforce and putting in place what some have called draconian work requirements. Some critics have since declared that Musk is no genius, and that his previous successes at PayPal, Tesla, and SpaceX were based on other people’s ideas.

To support this criticism, there is a meme shared on social media showing Mark Tarpenning and Martin Eberhard as the real founders of Tesla to counter the mistaken perception that Musk was on the founding team.

To be clear, I find many of Musk’s Twitter decisions and some of his previous business decisions disturbing. However, I consider these specific criticisms about his past successes misplaced. Once again, they are based on the belief that the great innovative leader comes up with all the ideas. Just like Steve Jobs, the key to Musk’s past successes has been creating a culture of innovation where employees are contributing their ideas and solving difficult problems.

In the early days of Tesla, I got the privilege to visit the company courtesy of a former colleague who worked there. He shared with me how difficult the work they were doing to build a brand new car company and an electric drivetrain that all the pundits said would not be commercially viable. Every day was fraught with what seemed like impossible challenges (read about some of them here) but the employees, driven by the same purpose, would time and time again find creative solutions. Musk’s role was critical by setting the bar high and rejecting compromises.

More recently, at SpaceX, they overcame a challenge that foremost experts had previously said was impossible: creating reusable booster rockets by successfully bringing them back to earth and landing them on their base. This accomplishment finally came after many public failures and learning from what went wrong.

These successes should not be dismissed because “he didn’t come up with the ideas”. Instead, creating a culture where employees are not afraid of hard challenges, where failure leads to learning, and dogged determination leads to success are all hallmarks of a great innovation leader. These hallmarks also happen to be traits that any leader of a company or organization can adopt for themselves.

Yes, many of Musk’s decisions as a business leader have been questionable, but we shouldn’t conflate questionable behavior with positive leadership traits. Don’t throw out the baby with the bathwater!

You’re no Steve Jobs and you’re no Elon Musk either (thank goodness!). But given the common misconceptions of how they achieved their success, neither are they!

In our book The Intrapreneur's Journey, Mjumo Mzyece, Diran Soumonni, Jeff Zias and I have written about how companies can drive growth by empowering employees to work on their own ideas. Our soon-to-be-released second edition includes new African innovation case studies.